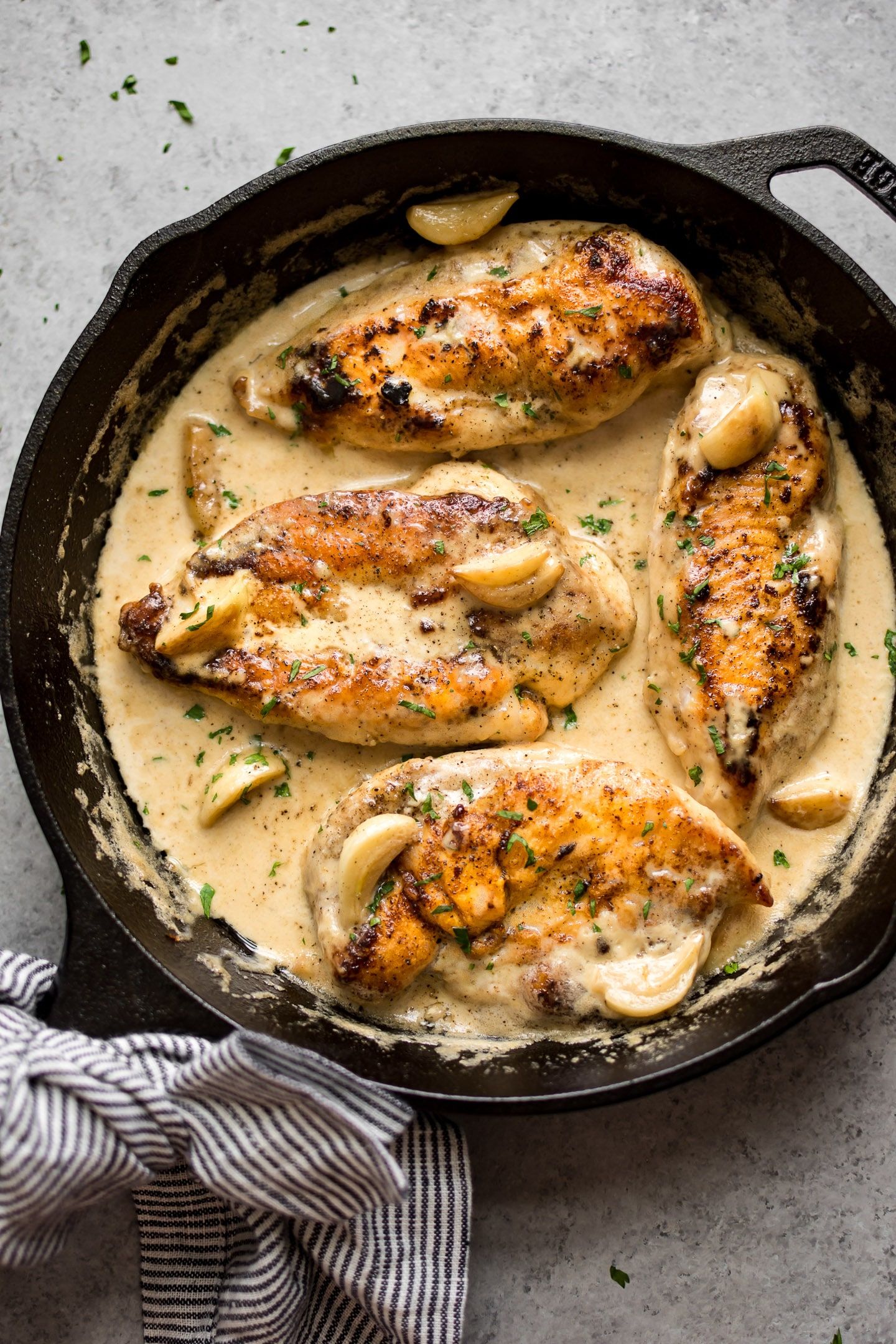 Cut the chicken in half lengthwise so you have 4 smaller cutlets. Sprinkle them with some salt & pepper and coat them in the flour.

Add the olive oil and 1 tbsp of the butter to a skillet over medium-high heat. Once the pan is hot, sauté the chicken for 4-5 minutes/side or until it’s nice and golden. Take the chicken out of the pan and set it aside.

Reduce the heat to medium (or even med-low if using cast iron), and add the rest of the butter to the pan. Let it melt and then add the garlic cloves. Cook them for 3-4 minutes, stirring often, until they’re lightly browned on the outside.

Add the chicken broth, lemon juice, and garlic powder to the pan. Let it bubble for around 4 minutes or until the liquid is noticeably reduced.

Stir in the cream and add the chicken back into the pan. Let it cook for another 5 minutes or so, until the sauce is reduced and the chicken is cooked through. Serve with freshly chopped parsley if you wish. 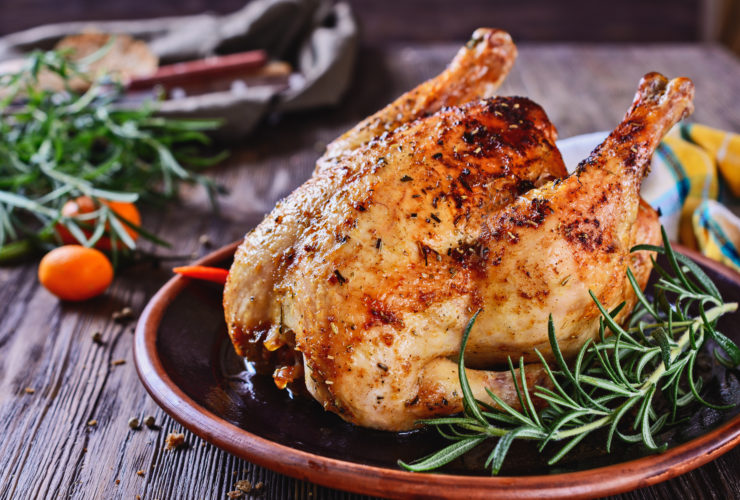 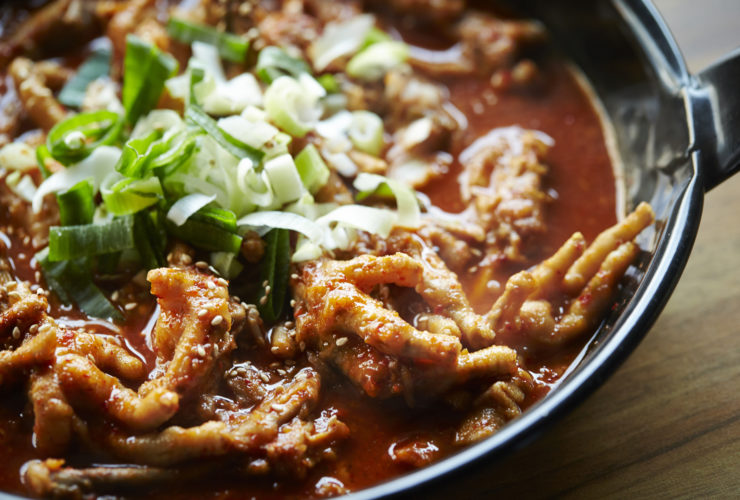