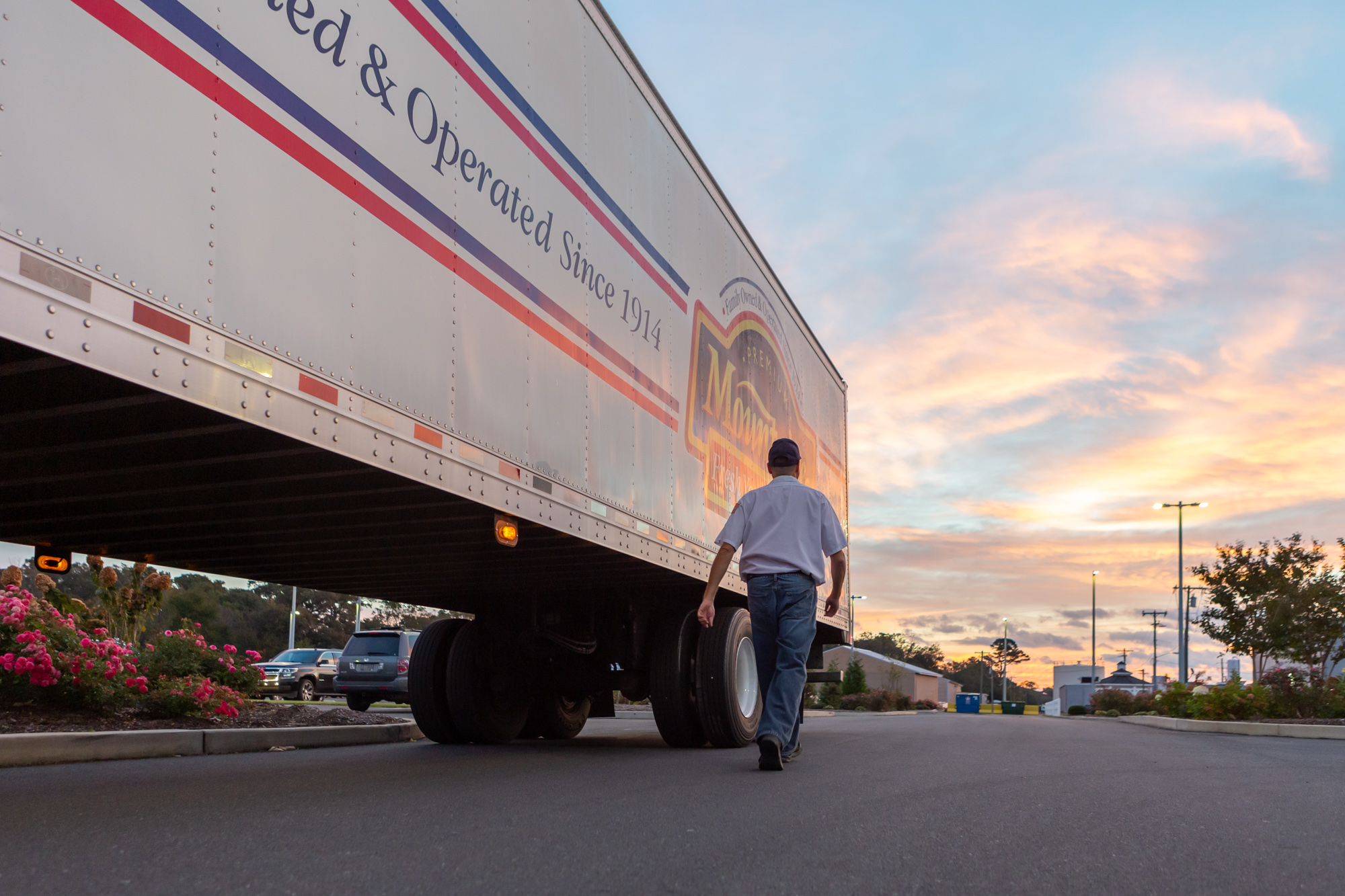 Family is at the heart of
our company

Mountaire® is a registered trademark of Mountaire Corporation. Mountaire Corporation and its two operating affiliates, Mountaire Farms Inc. and Mountaire Farms of Delaware, Inc. (collectively, “Mountaire Farms” or “Mountaire”), are agricultural food production and processing companies providing work for almost 10,000 people at facilities in Arkansas, Delaware, Maryland, Virginia, and North Carolina. Now the sixth largest chicken company in the United States, we are still family owned and remain dedicated to giving back to the communities where we do business.

Mountaire was founded in 1914 by Guy Cameron. His son Ted eventually joined his father in the business, and the family legacy continued when Ted’s son Ronnie joined the company in 1968, and remains as Chairman of the Board. Ronnie’s son-in-law, Kevin Garland, who has served on the Board since 2008, was named CEO in 2018. 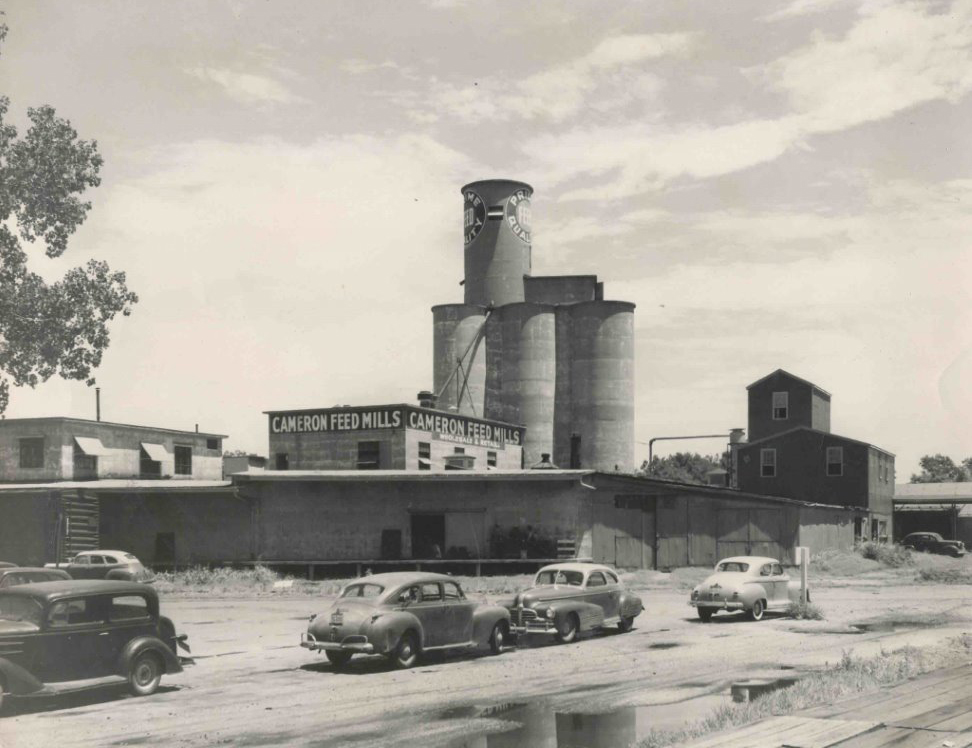 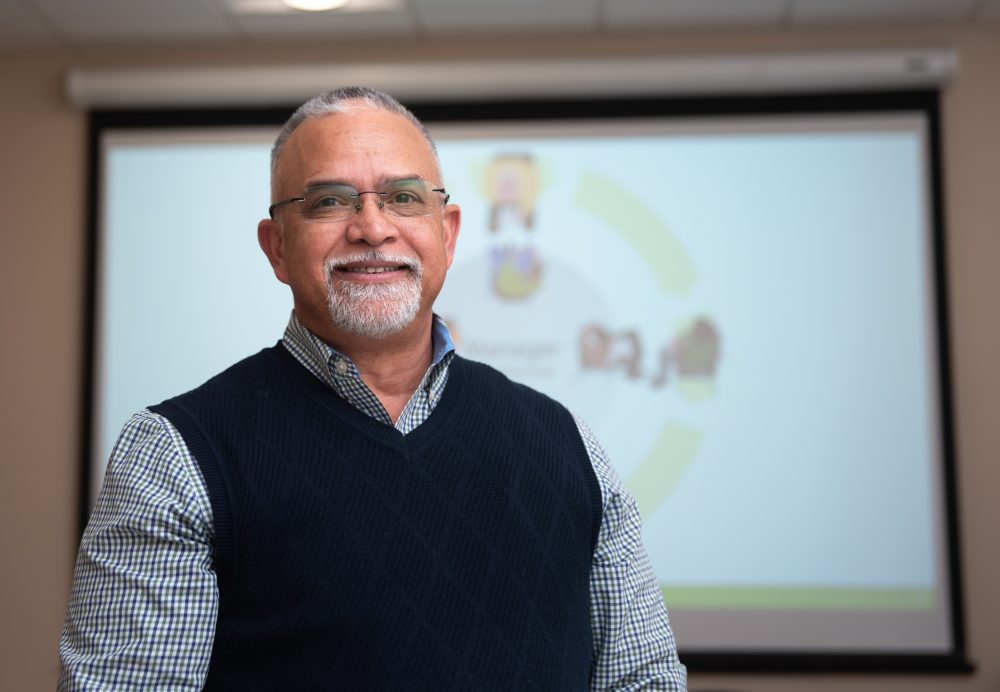 Our commitment to operational excellence means we deliver high quality products to our customers at an affordable price. Our reputation for being able to consistently deliver on that promise is what continues to set us apart.

This statement, from our Mountaire Creed, is something we live by every day. We believe in the values of One Health – that the health of humans, animals and the environment are inseparable. We adhere to strict animal welfare guidelines throughout our vertically integrated process because we are committed to the health and welfare of our birds, and ultimately, to the consumers who purchase our products. 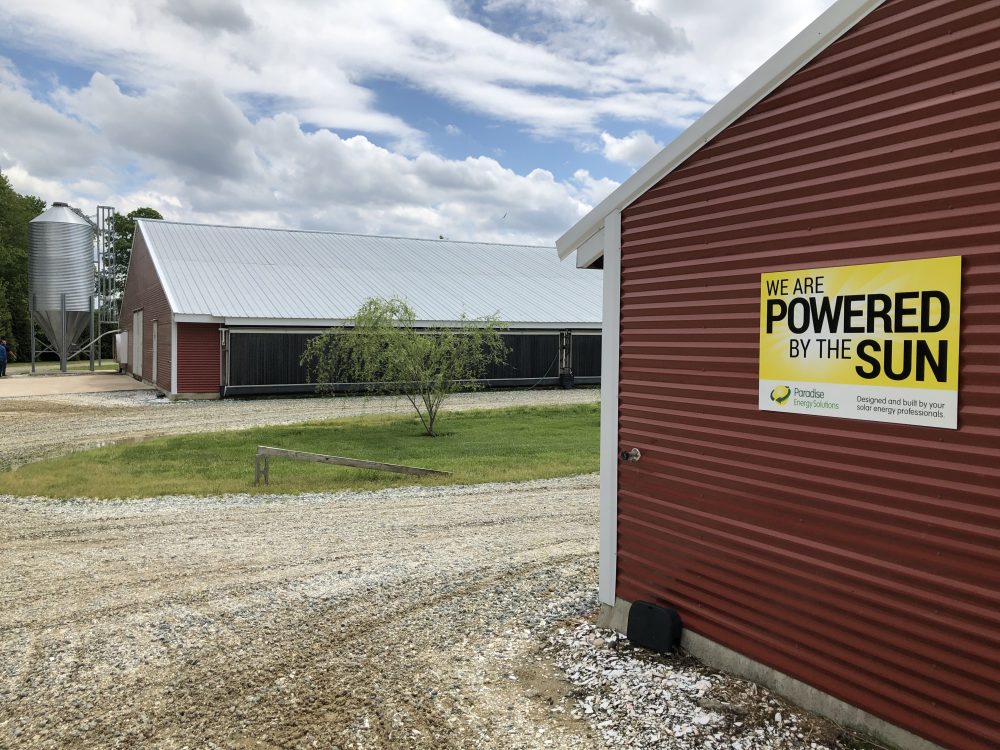