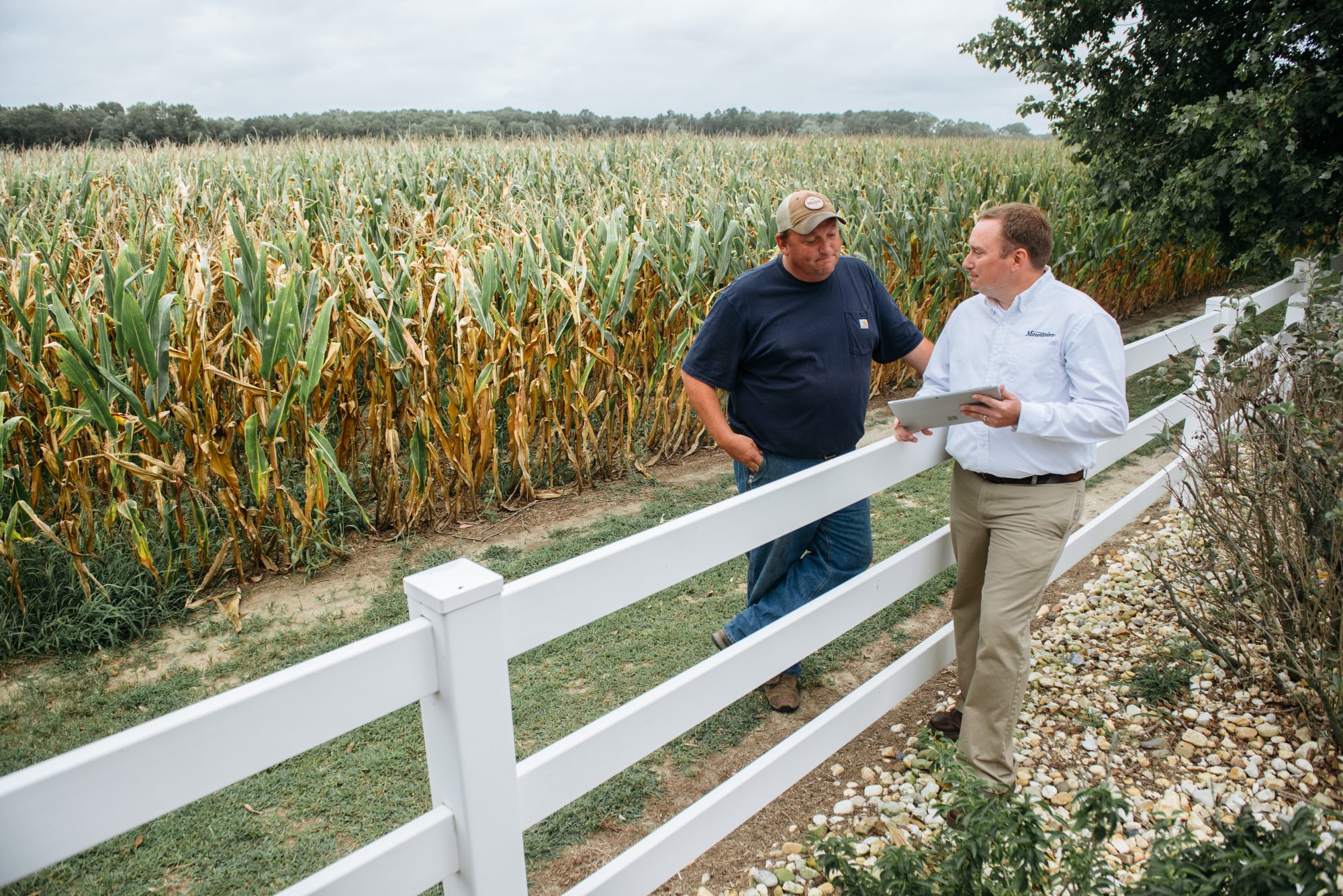 Corn: USDA ideas on the U.S. corn yield of 181.8 bpa exceeded the trade average of 180.5 and with production of 15.278 bbu some 100 million higher than the trade and expected ending stocks of 2.756 bbu up 108 from LM (but short of the 2.824 trade average), the market started of a couple of cents lower but gained strength as the session continued. Feed/residual use were higher in line with the larger crop estimate and exports were increased by 75 million from LM to 2.225 bbu. No reference to China and corn in the USDA’s verbiage. There was a big boost in the milo yield of 9.1 bpa to 76.6 but the 44 million increase was largely absorbed with a 40 million increase in exports to 260. With the trade still trying to define yield/acreage loss in Iowa from the Monday’s windstorm, market would seem to be appropriately price for today, up 2+.

Soybeans: Well, the bean yield sure beat the odds (51.2 trade average; 50.0-53.0 range). Production at 4.425 bbu was a sizable 145 million more than the trade average (range: 4.150-4.399) with carry-out jumping 185 mbu from July to 610 million and 84 mbu more than the average guess. Greater exports (up 75 from LM) and crush (up 20) helped limited the build in ending stocks. The USDA boosted its estimates of Chinese imports by 3 MMT for 19/20 and by 2 for 20/21 but this was partially offset/negated by larger exports out of South America with a combined 5.0 MMT increase indicated for 19/20 and 2 MMT increase forecast of the 20/21 S Am crop. With only minor adjustments to the 19/20 S Am supply and China buying beans like there is no tomorrow, the hot issue right now would appear to be how the market meets SOND bean export demand should China’s import pace fail to slow.

Wheat: A mixed bag, with HRS production estimate greater than expected but HRW output below the average trade guess. U.S. HRS crop increased 28 mbu from last month (5.5%) to 530 mbu, while HRW declined 15 mbu (2.1%) to 695 mbu. Changes in world crop estimates were highlighted by 4.0 MMT reduction in EU; Argentina, -0.5 MMT; Russia, +1.5 MMT; and Ukraine, +0.5. Net was the USDA increased all wheat exports 25 mbu (including +20 for HRW), although bias is crop size in Australia has the potential to increase substantially, which would curtail U.S. exports in the first half of 2021. Choppy, as the market continues to monitor world production trends.

The risk of trading futures and options can be substantial. All information, publications, and material used and distributed by Advance Trading Inc. shall be construed as a solicitation. ATI does not maintain an independent research department as defined in CFTC Regulation 1.71. Information obtained from third-party sources is believed to be reliable, but its accuracy is not guaranteed by Advance Trading Inc. Past performance is not necessarily indicative of future results. 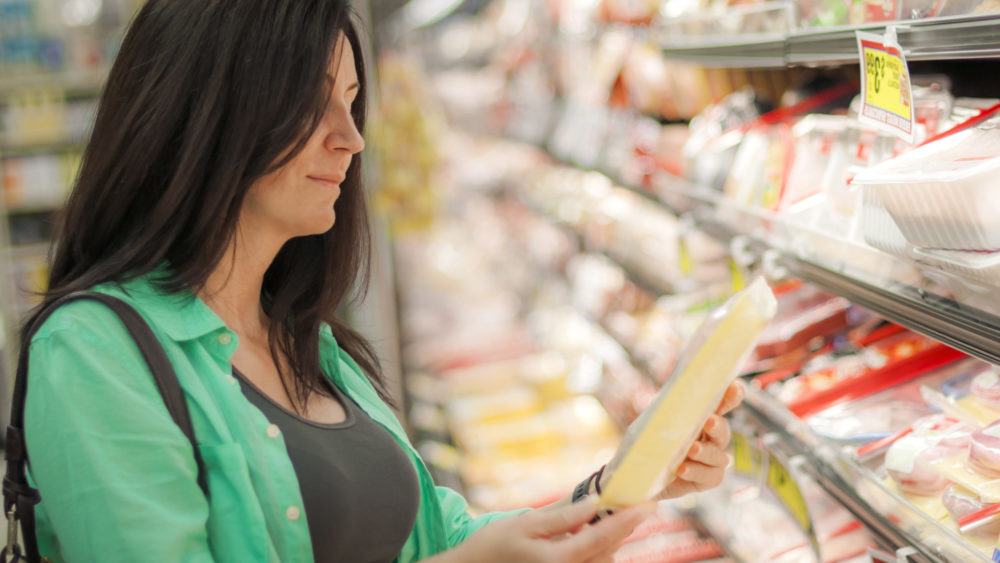 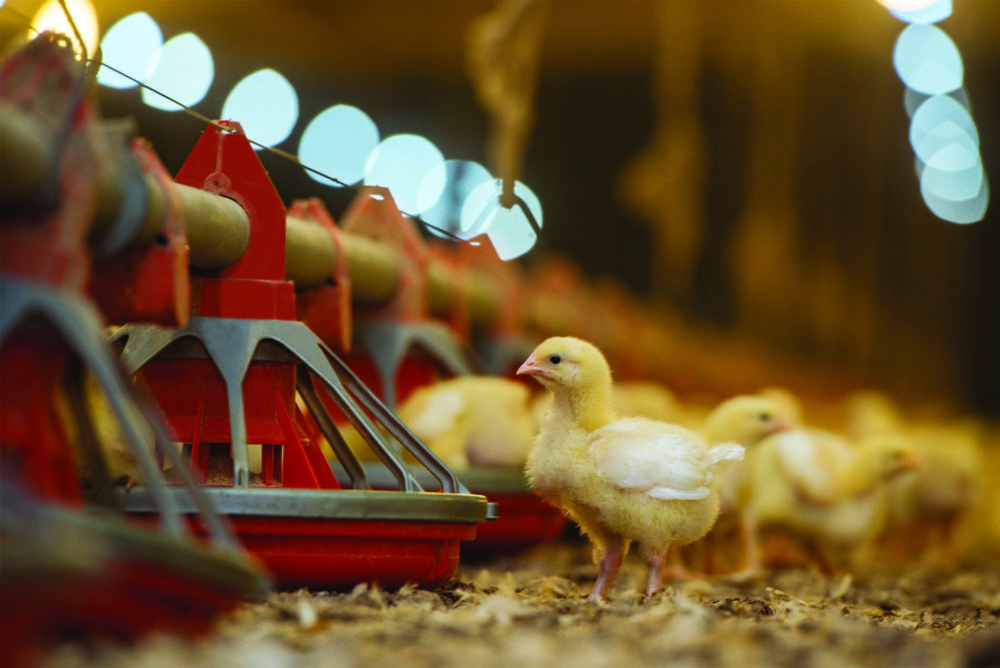