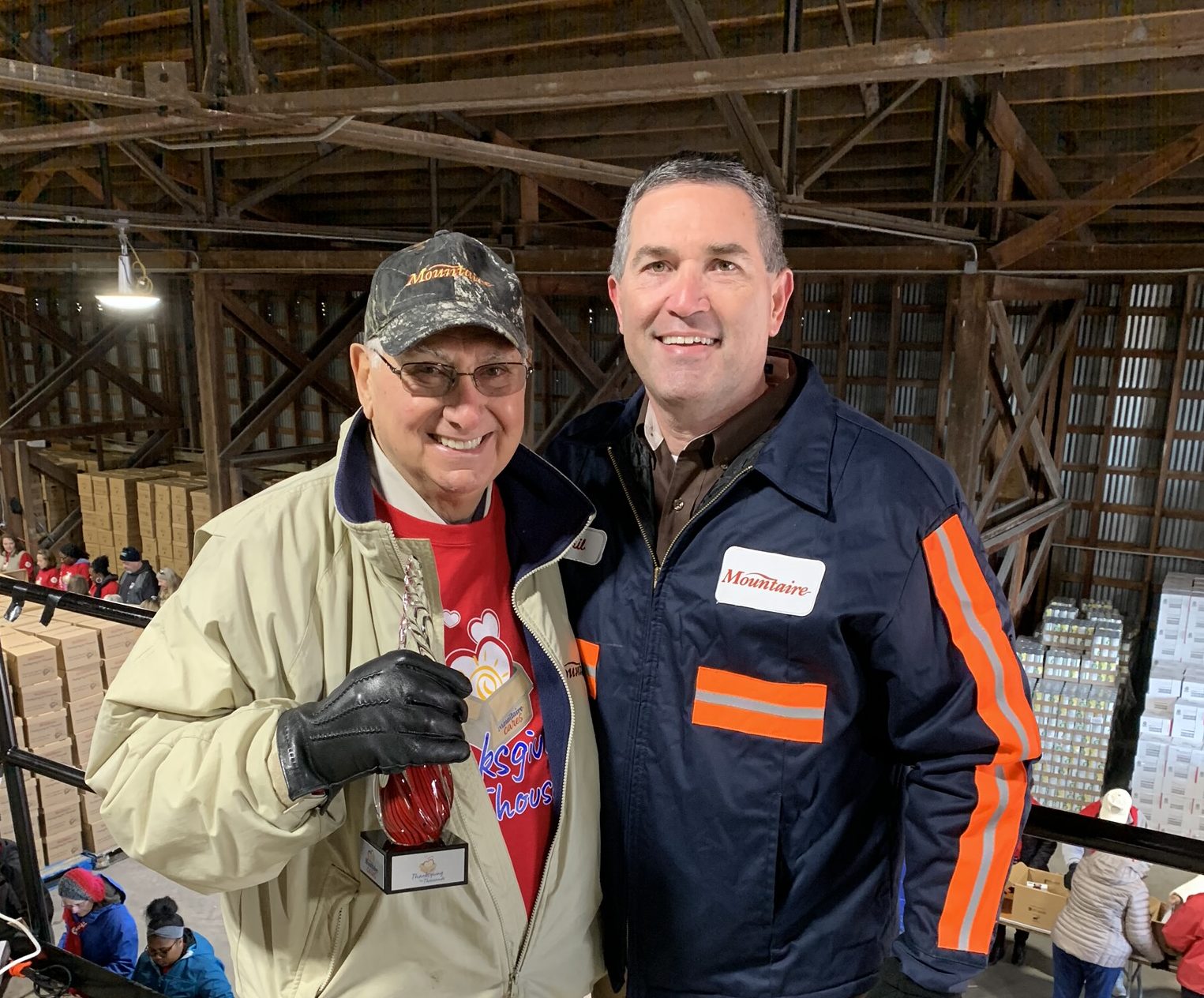 You’ve seen his face and heard his voice for years – on WBOC, WMDT, WGMD, the Bridge, at the Shorebirds stadium – for so many of Mountaire’s programs. The question lately has been: Where’s Roger?

Roger Marino retired from Mountaire this summer, after a 30-year career with our company. His last year with us was filled with health challenges, but in typical Roger fashion, he kept right on going. But after falling and breaking his neck last November (don’t worry, he’s fine now), he spent the winter and early spring recovering at home. Now in retirement, he finally has time to devote to his beloved children and grandchildren and write those memoirs filled with amazing stories of his legendary career.

Roger already had several careers before he ever started working for the chicken industry, including small business owner, journalist, sports promoter and more, but it didn’t take long for him to settle in here and build partnerships with community groups that are still going strong today. He was constantly searching for new and exciting ways to interact with and recognize the people of Delmarva, including Better Delmarva Awards, Scholar Athlete Awards, and Thanksgiving for Thousands, which has grown and expanded to North Carolina, as well as to the Christmas and Easter holidays.

This past Thanksgiving for Thousands was the program’s 25th anniversary on Delmarva, and Roger executed it flawlessly, as usual, along with the rest of our community relations team. Ten thousand boxes went out to food pantries, churches, and individuals across Delmarva, and another 10,000 in North Carolina. (To learn more about this past event, check out our Giving Back story.)

We wish Roger well and thank him for his years of leadership and dedication to both his community and to Mountaire. He will be missed by so many here at Mountaire. 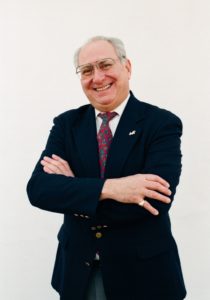 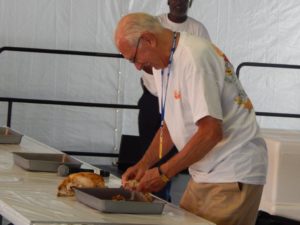 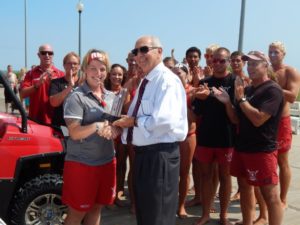 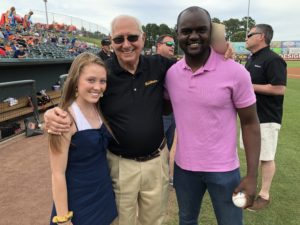 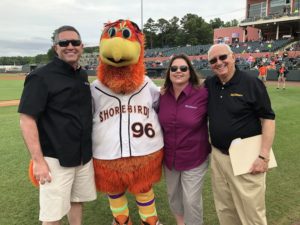 Why these 10 Delmarva student athletes have a lot to celebrate 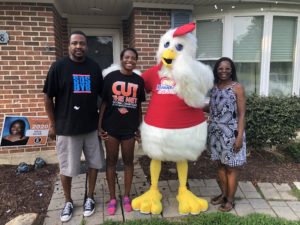 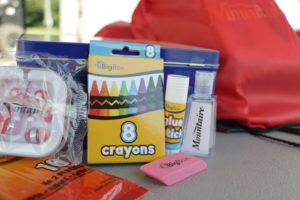 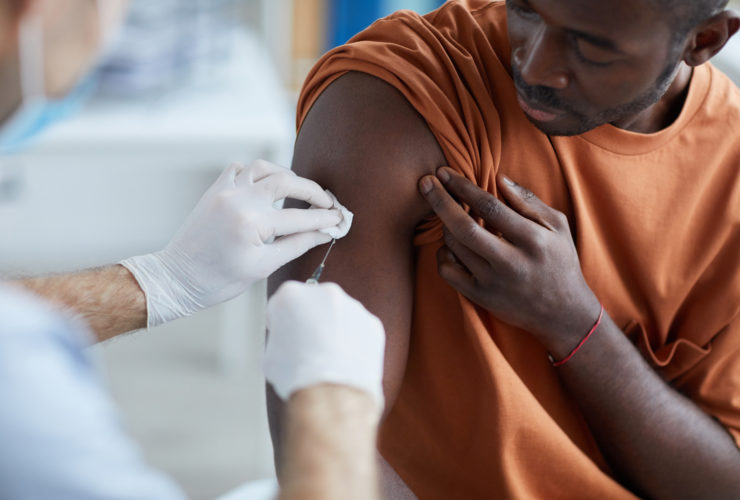 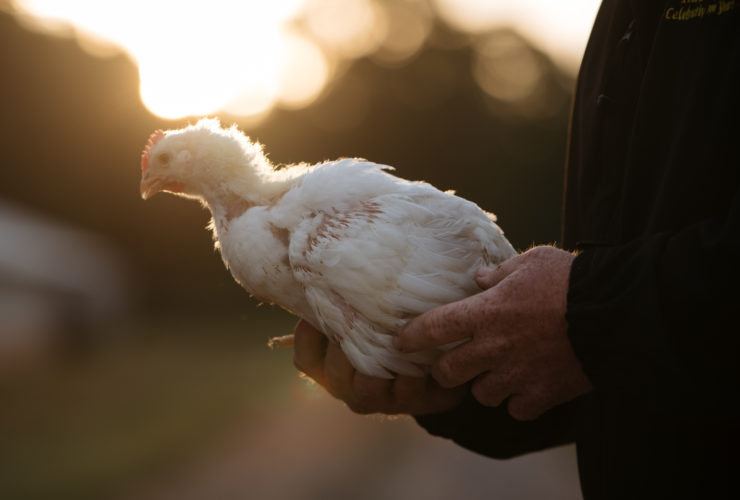 We know we have outstanding growers, and Delmarva Chicken Association knows too 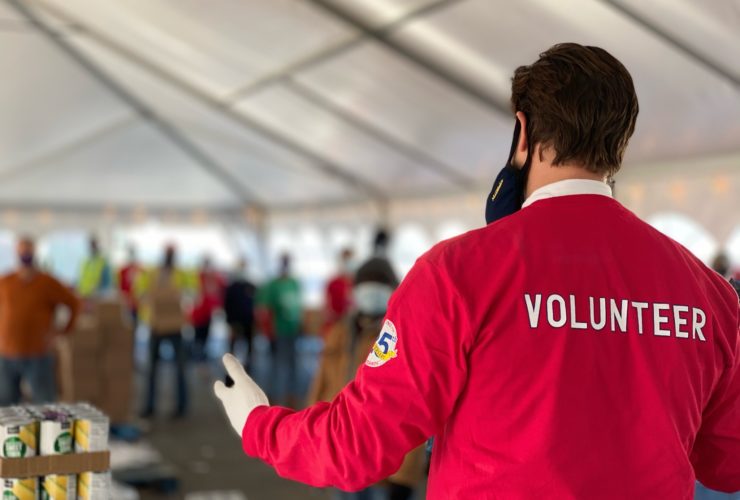